This convening explores the ongoing impact of this Luso-Hispanic moment in shaping identities, social distinction, histories of merchant and commercial capitalism, and histories of aesthetic production and performance.  Working with a broad notion of Luso-Hispanic globality, which dates to the fifteenth century and beyond, we are interested in how Luso-Hispanic trade relations, settlements, and intimacies constituted a critical aspect of Spanish and Portuguese colonial expansion to the Americas, Asia, and Africa. We are especially keen to understand how Portuguese presence in South Asia markedly reshaped social structures of caste, gender, and religion, even as they set the terms by which new mixed race communities would emerge in Southeast Asia, or along coastal Africa, and how these processes relate to the trade in human chattel, and new extractive economies–that assemblage which is today referred to by the term racial capitalism–which effected an epochal geohistorical transition away from more dispersed, if complexly organized social formations of early modernity, to enable the ideological and the economic dominance of the North Atlantic.

Check out the Events Tab for the full schedule. 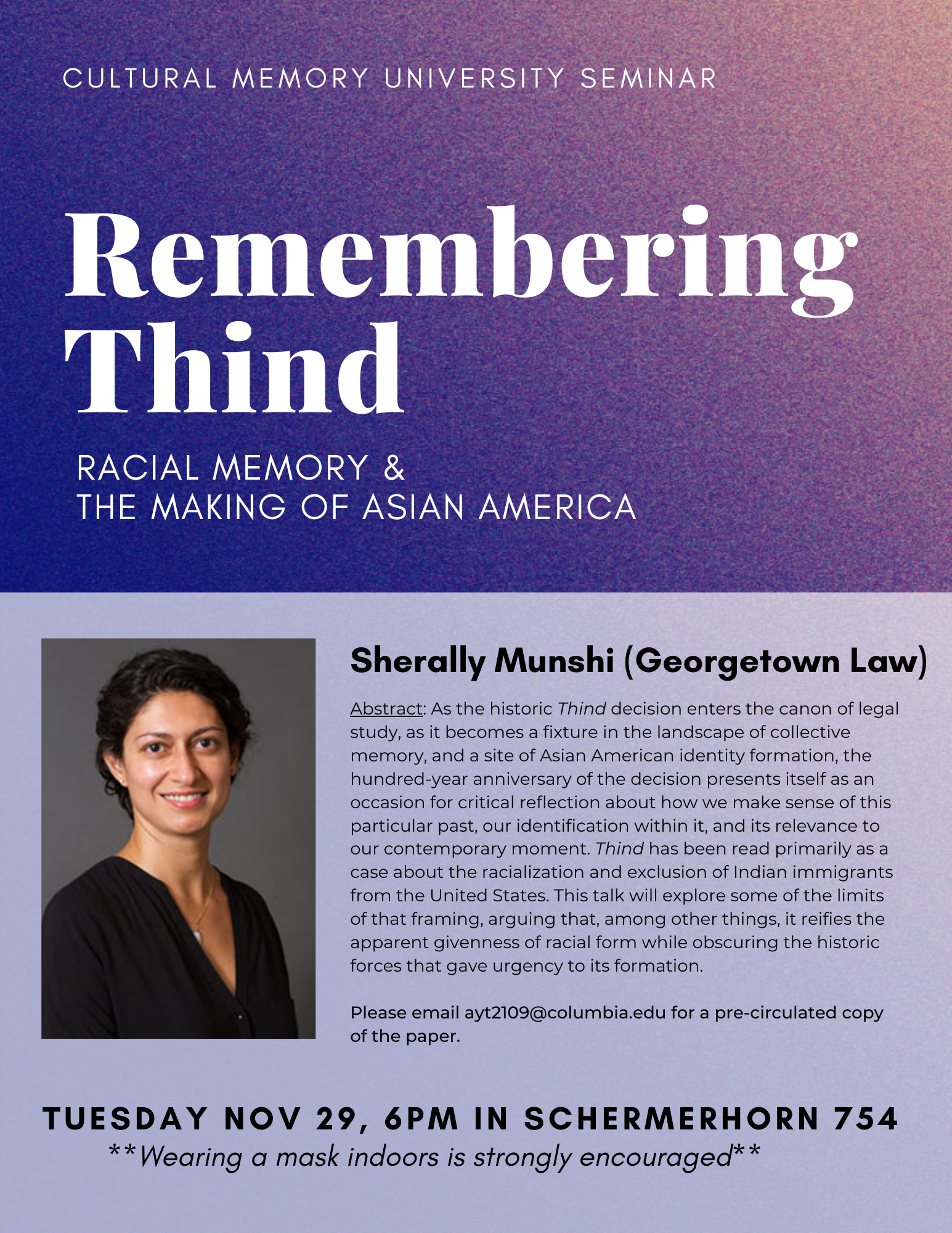 The hundred-year anniversary of the historic Thind decision presents itself as an occasion for critical reflection about how we make sense of this particular past, our identification within it, and its relevance to our contemporary moment. Thind has been read primarily as a case about the racialization and exclusion of Indian immigrants from the United States. This talk will explore some of the limits of that framing, arguing that, among other things, it reifies the apparent givenness of racial form while obscuring the historic forces that gave urgency to its formation. 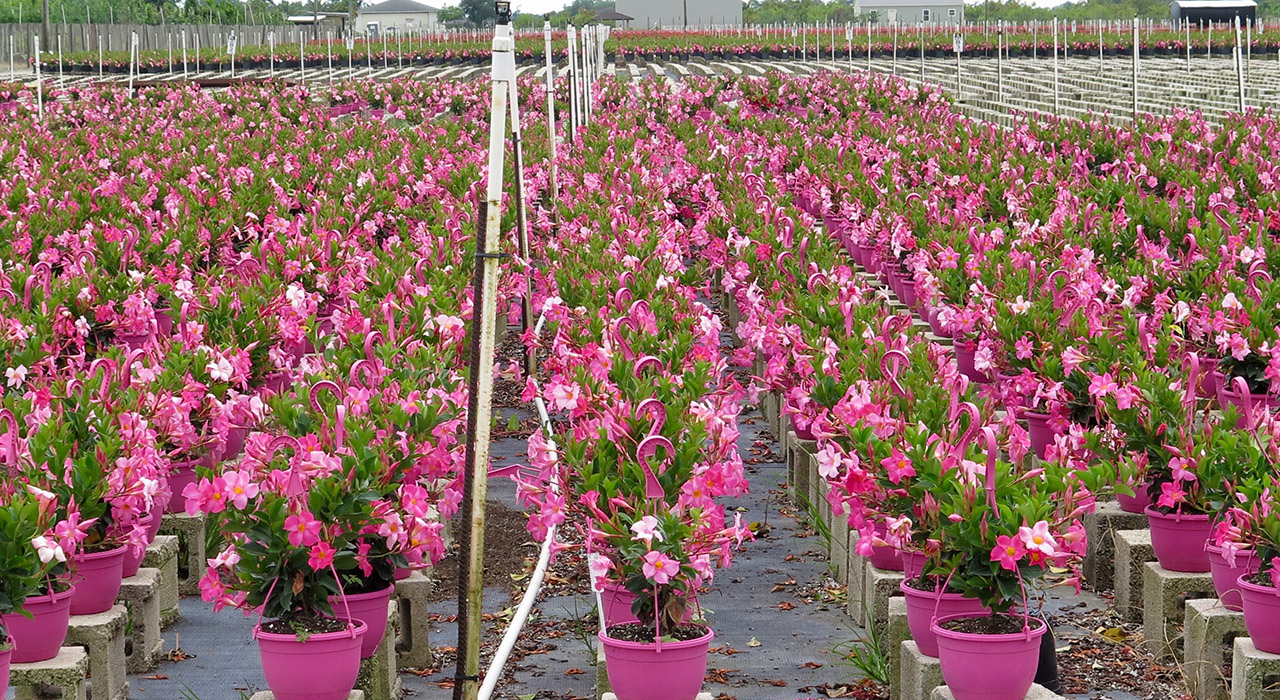 Lecture by Emma Shaw Crane
Chaired by Samuel K. Roberts
This lecture takes up the afterlives of scorched earth counterinsurgency in Guatemala in an unlikely place: a migrant suburb of Miami. In South Florida, ornamental plant and palm nurseries produce plant life that populates suburban landscapes across the United States. Drawing on ethnographic fieldwork with developers, plant nursery owners, and Maya migrant workers, the talk considers that displacement and policing in the wake of counterinsurgent war nurture (sub)urban regimes of property and personhood.
December 1, 2022 12:15 PM – 1:45 PM
The Heyman Center, Second Floor Common Room, and via Zoom
Register here Looking for an opportunity to be more involved in CSER? CSER Student Advisory Board is the perfect way to advocate for ethnicity and race studies on campus.

Scan the QR code on the poster or click the button “INTEREST FORM” below. 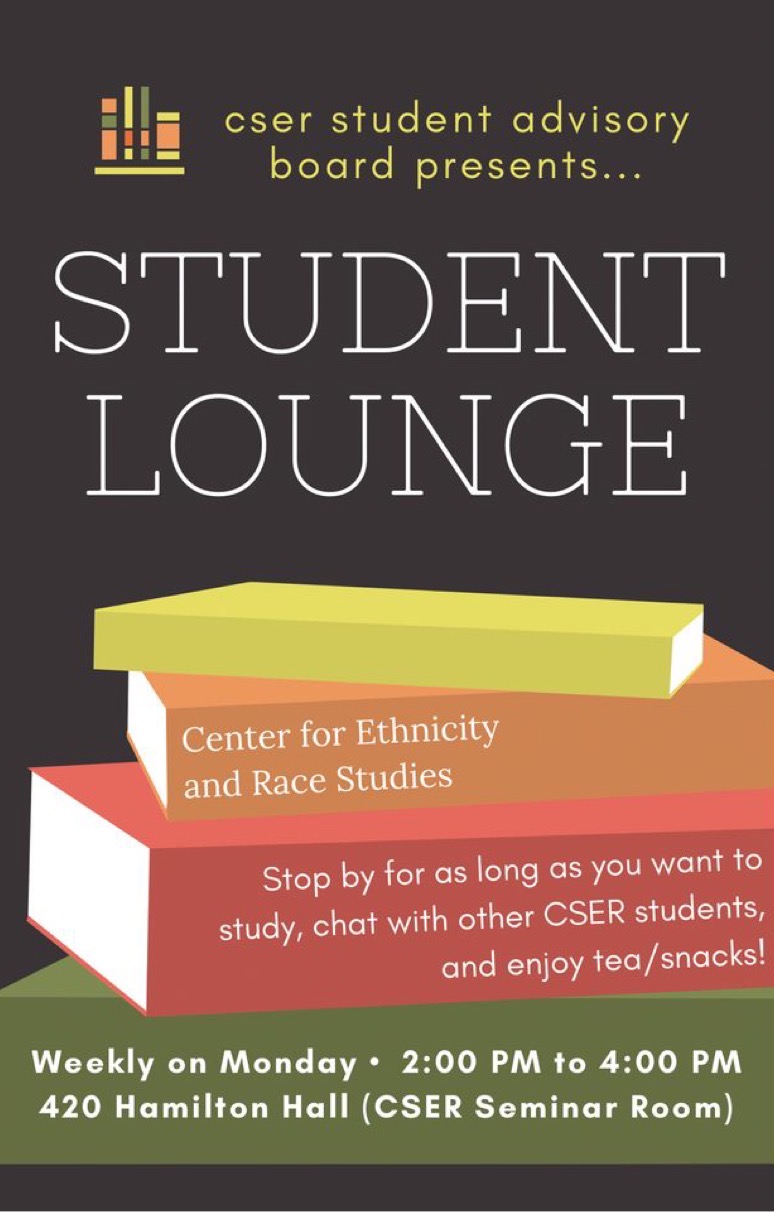 Join the CSER Student Advisory Board weekly on Mondays from 2-4PM to study, chat with other CSER students and enjoy some tea/snacks. 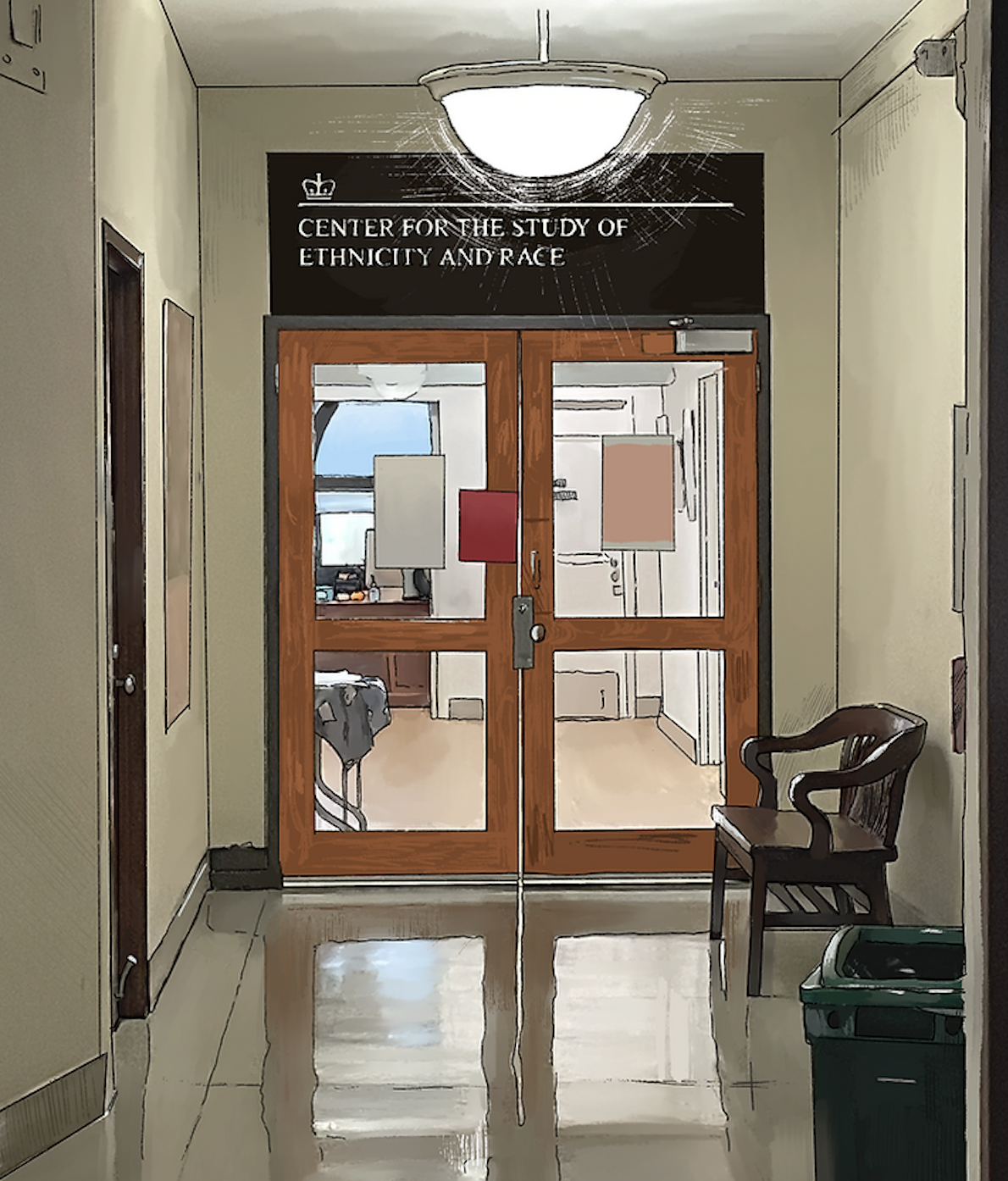 A Department of Our Own

Grace Adee’s feature, “A Department of Our Own,” brings to light the plight of Columbia’s Center for the Study of Ethnicity and Race as it fights department status. The piece illustrates CSER’s protest-ridden history as well as the difficulties faced by the center in attaining sufficient resources and faculty without department-hood.

Read Grace’s article in the Blue and White Magazine here.

The Center for the Study of Ethnicity and Race (CSER) serves as Columbia’s main interdisciplinary space for the study of ethnicity, race and indigeneity and their implications for thinking about culture, power, hierarchy, social identities, and political communities, in the U.S. and around the world. 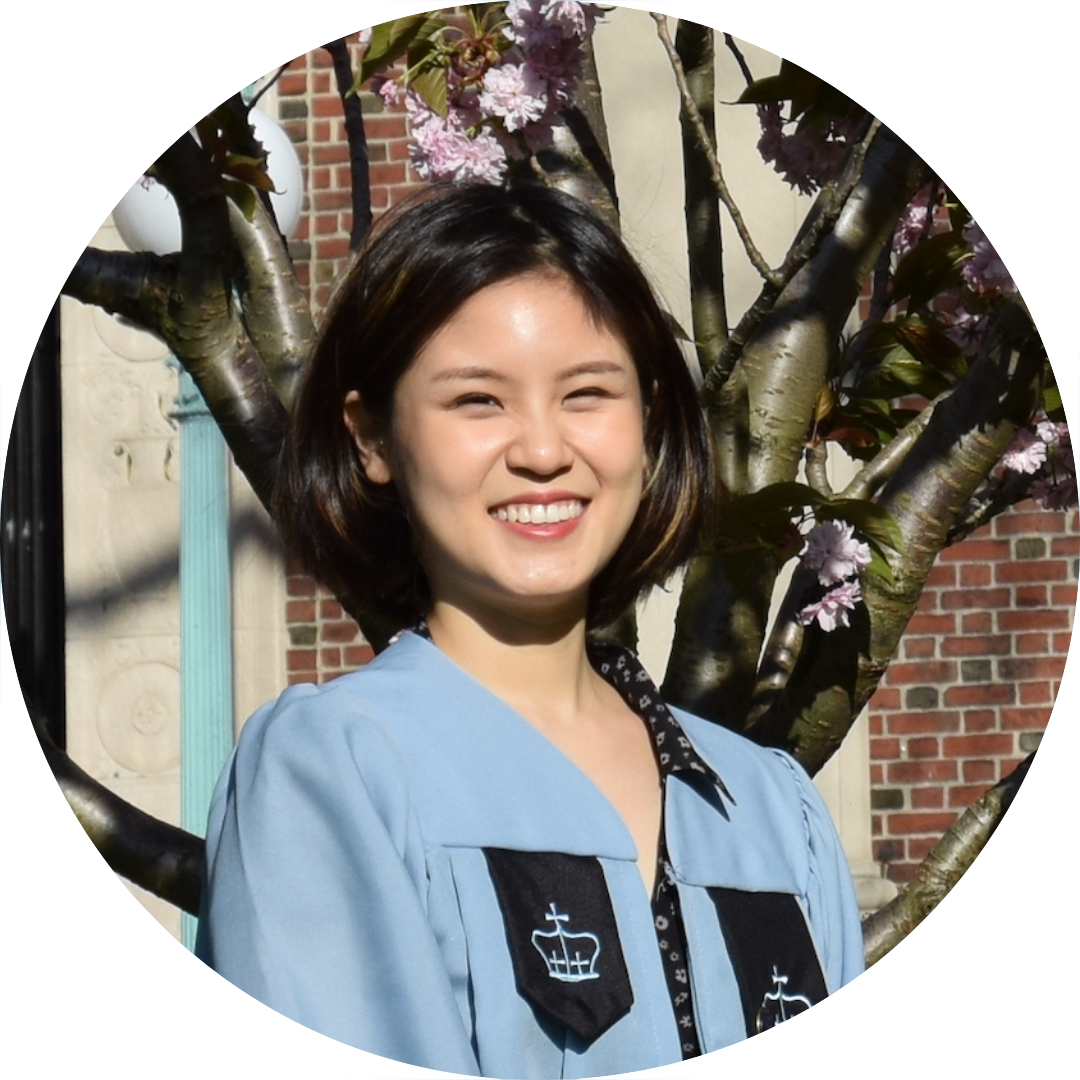 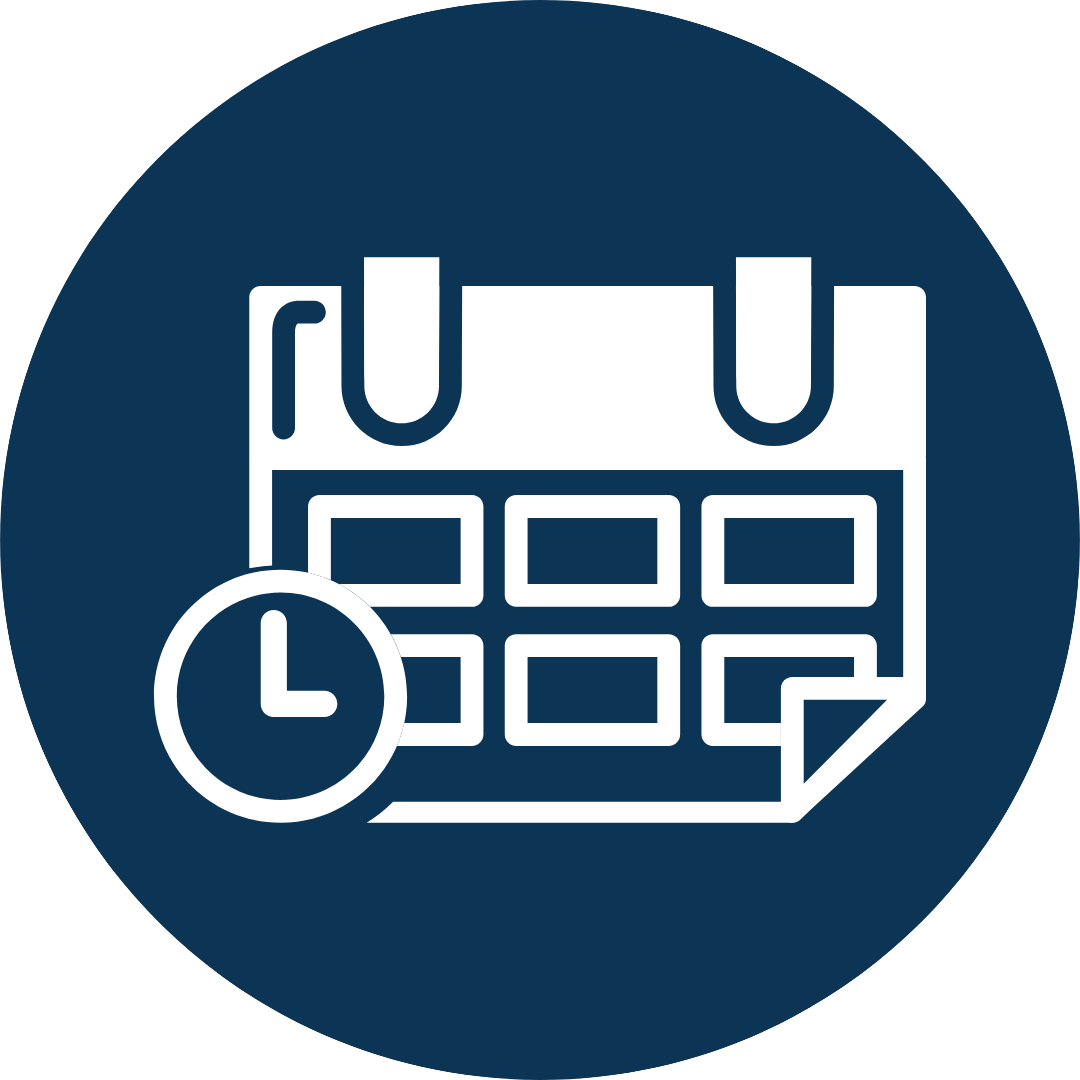 NO FEATURED EVENT, Click the link below for CSER’s upcoming events 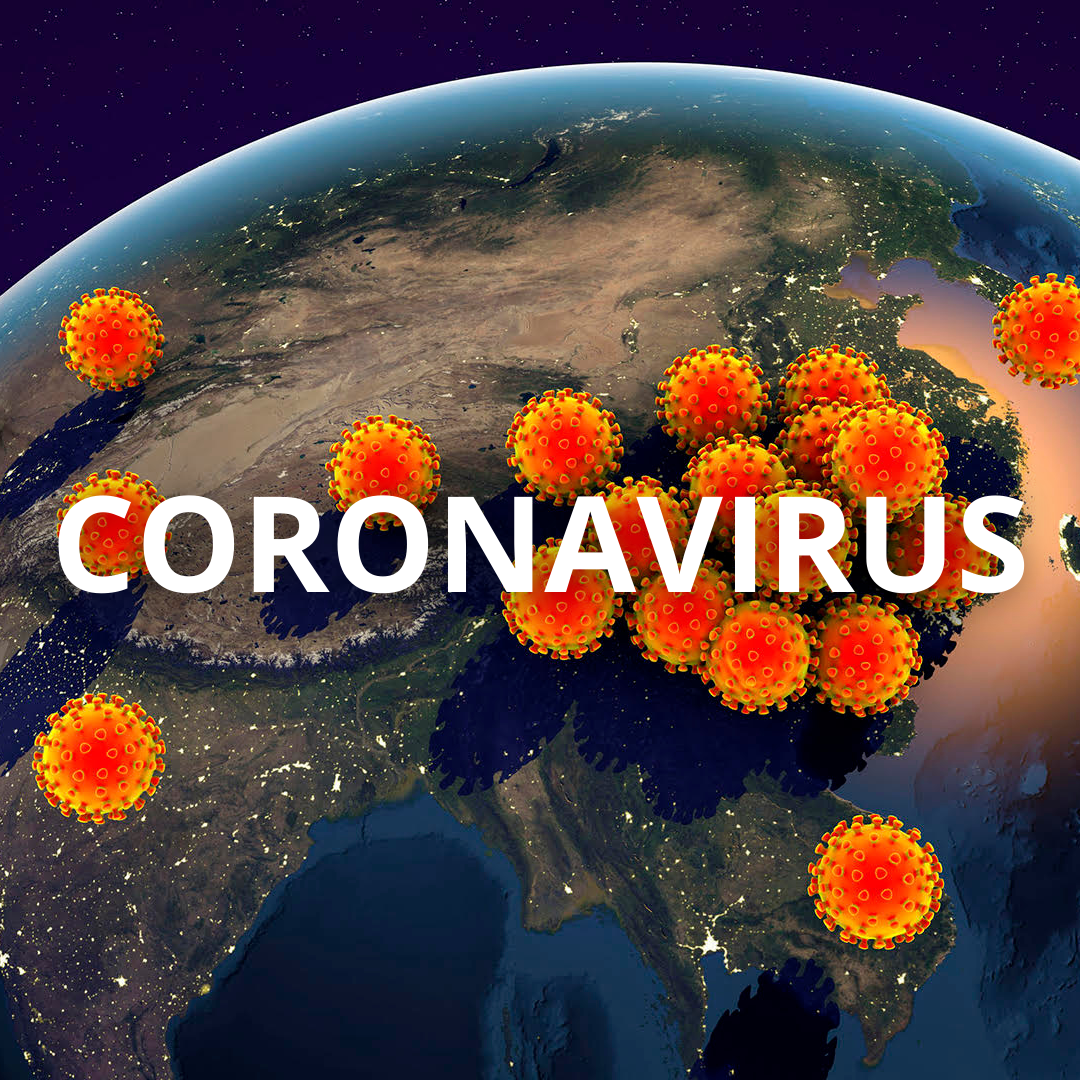 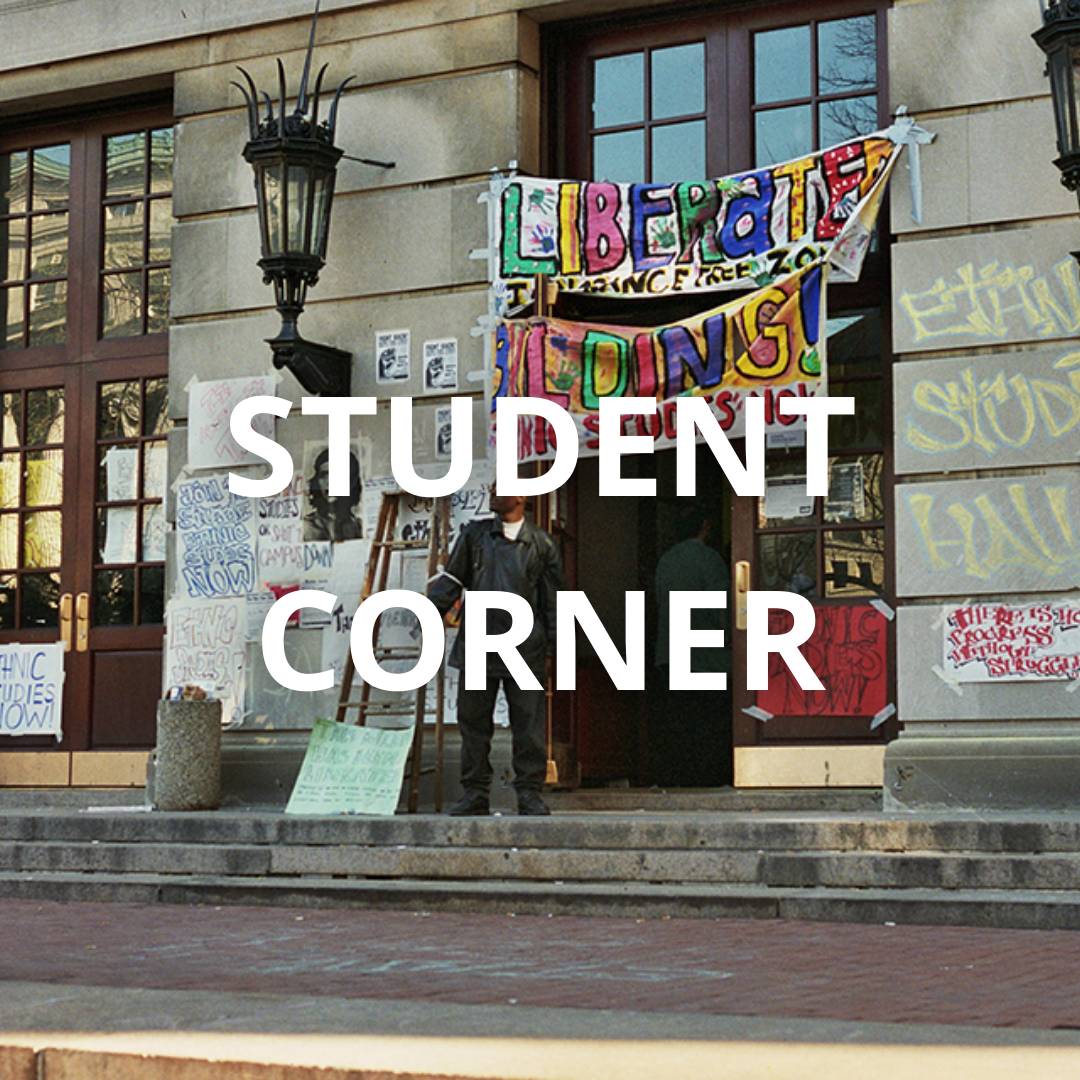 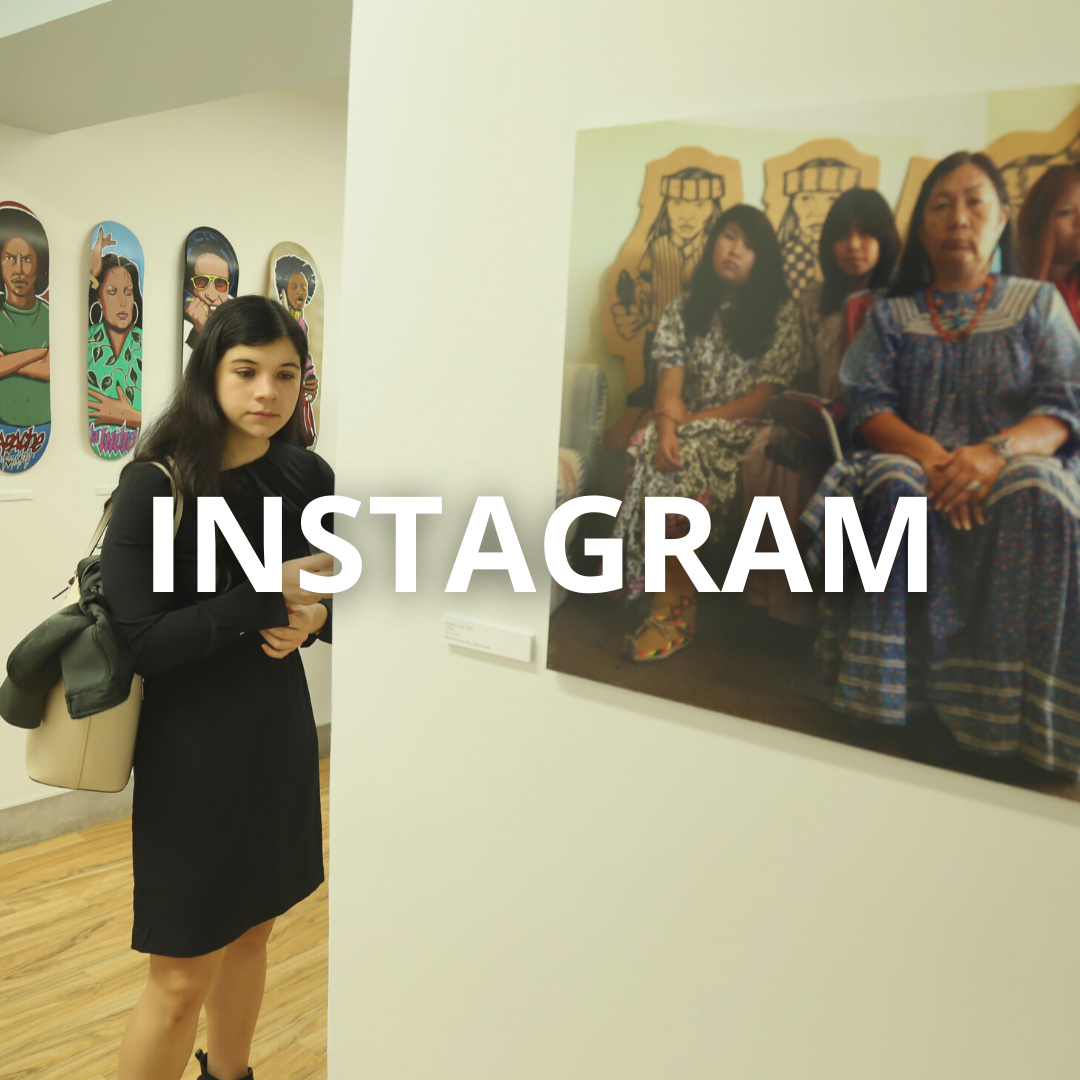 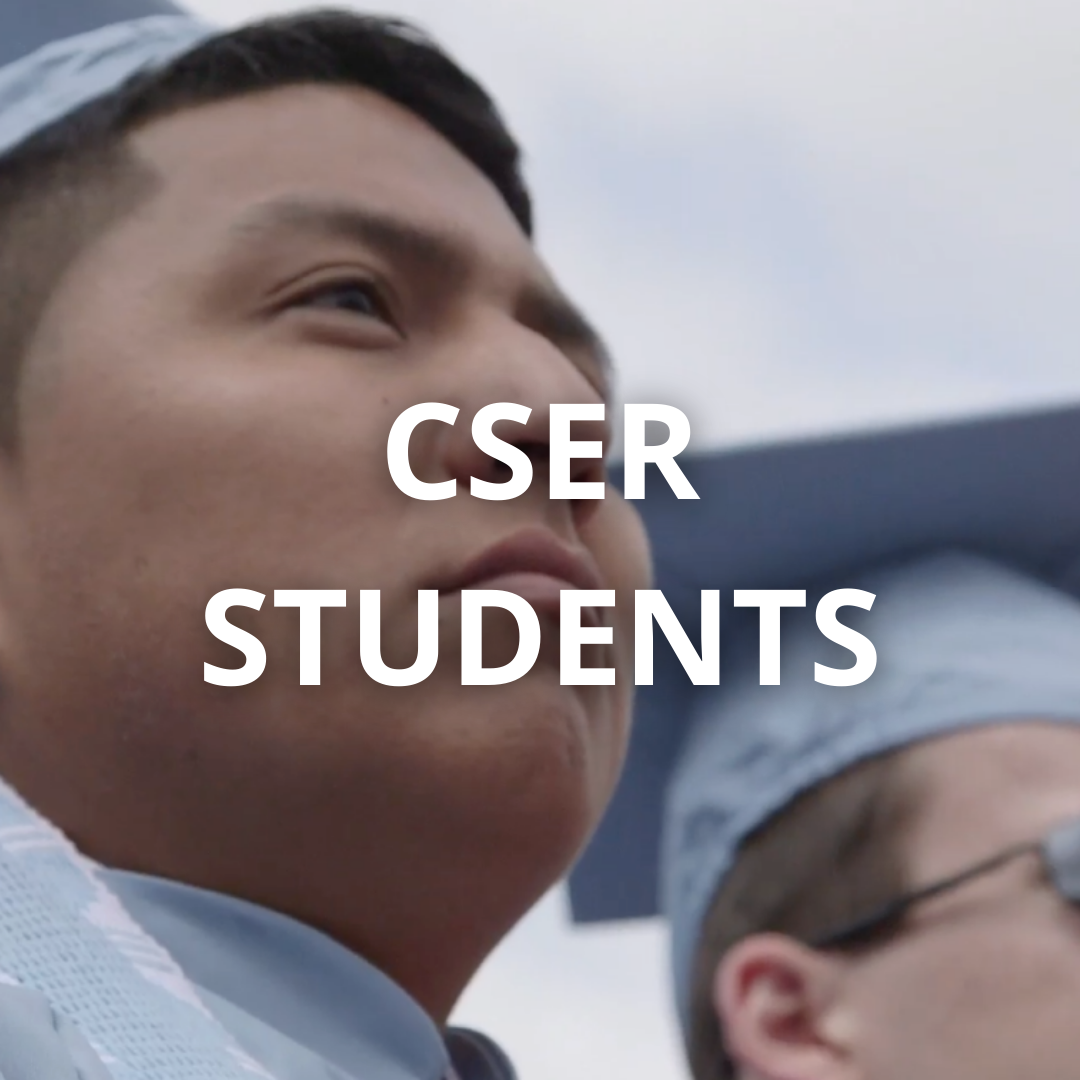