Major/Concentration in Ethnicity and Race Studies

Ethnicity and Race Studies major and concentration encompass a variety of fields and interdisciplinary approaches to the critical study of ethnicity and race.

Faculty and students find this field exciting because it opens up new ways of thinking about two fundamental aspects of human social existence: race and ethnicity. Although various traditional disciplines such as history, sociology, anthropology, and literature offer valuable knowledge on the subject, ethnicity and race studies provides a flexible interdisciplinary and comparative space to bring the insights of various conceptual frameworks and disciplines together in critical dialogue.

Overall, the major introduces students to the study of ethnicity and race and the deep implications of the subject matter for thinking about human bodies, power, identity, culture, social hierarchy, and the formation of political communities. The major encourages students to consider the repercussions of racial and ethnic identifications to local and global politics, and how race and ethnicity relates to gender, sexuality, and social class, among other forms of hierarchical difference.

Students majoring in ethnicity and race studies may focus their work on specific groups, including Asian Americans, Latinos, and Native Americans, and/or concentrate on the comparative study of how race and ethnic categories are formed and how they transform. Students also have the option of designing an individualized course of study. Individualized courses of study may encompass a wide variety of themes. Among the most studied are those involving the relationship between race, ethnicity and law; health; human rights; urban spaces; cultural production; visual culture; and the environment.

Due to its rigorous curriculum, which trains students in theory, history, and a wide range of modes of inquiry, the major enables a student to follow multiple directions after graduation. According to our internal surveys, nearly half of CSER students continue to graduate programs in history, anthropology, and ethnic studies, among other areas. A second group of students pursues a variety of professions, most notably related to law, medicine, media, social work, government, and human rights. 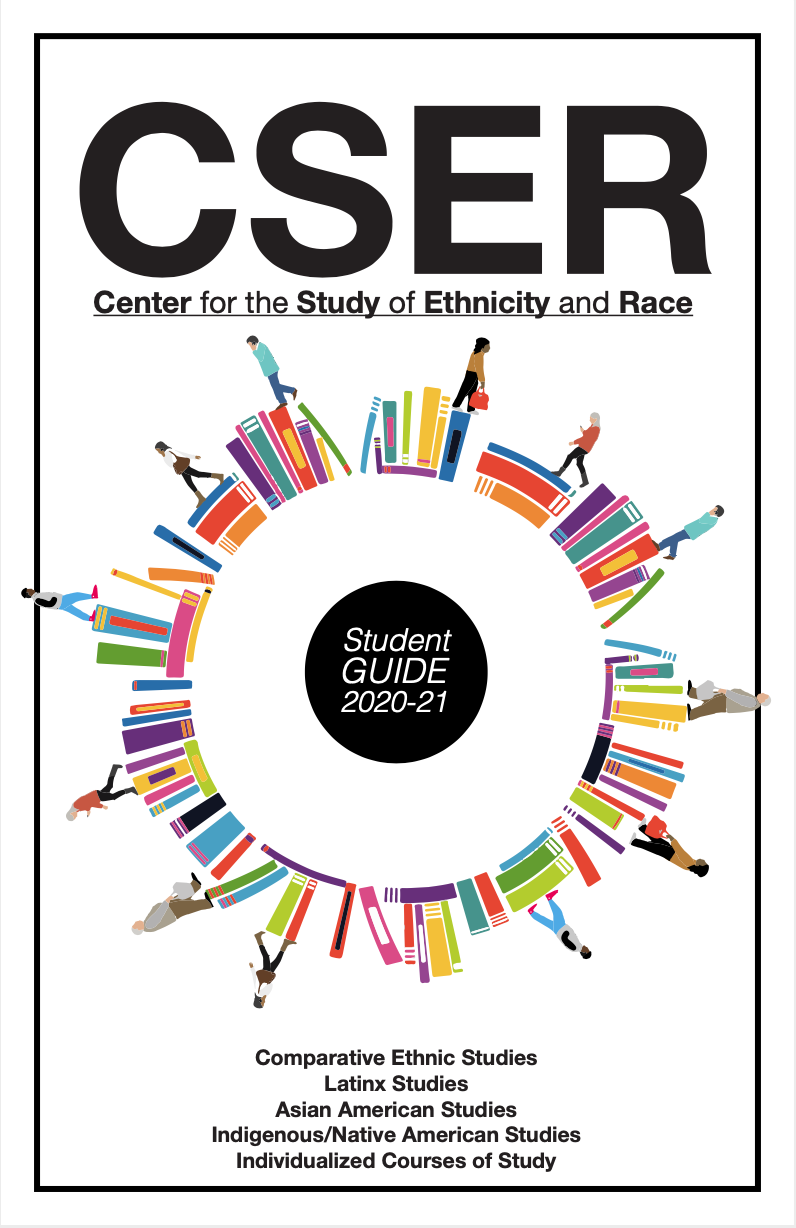