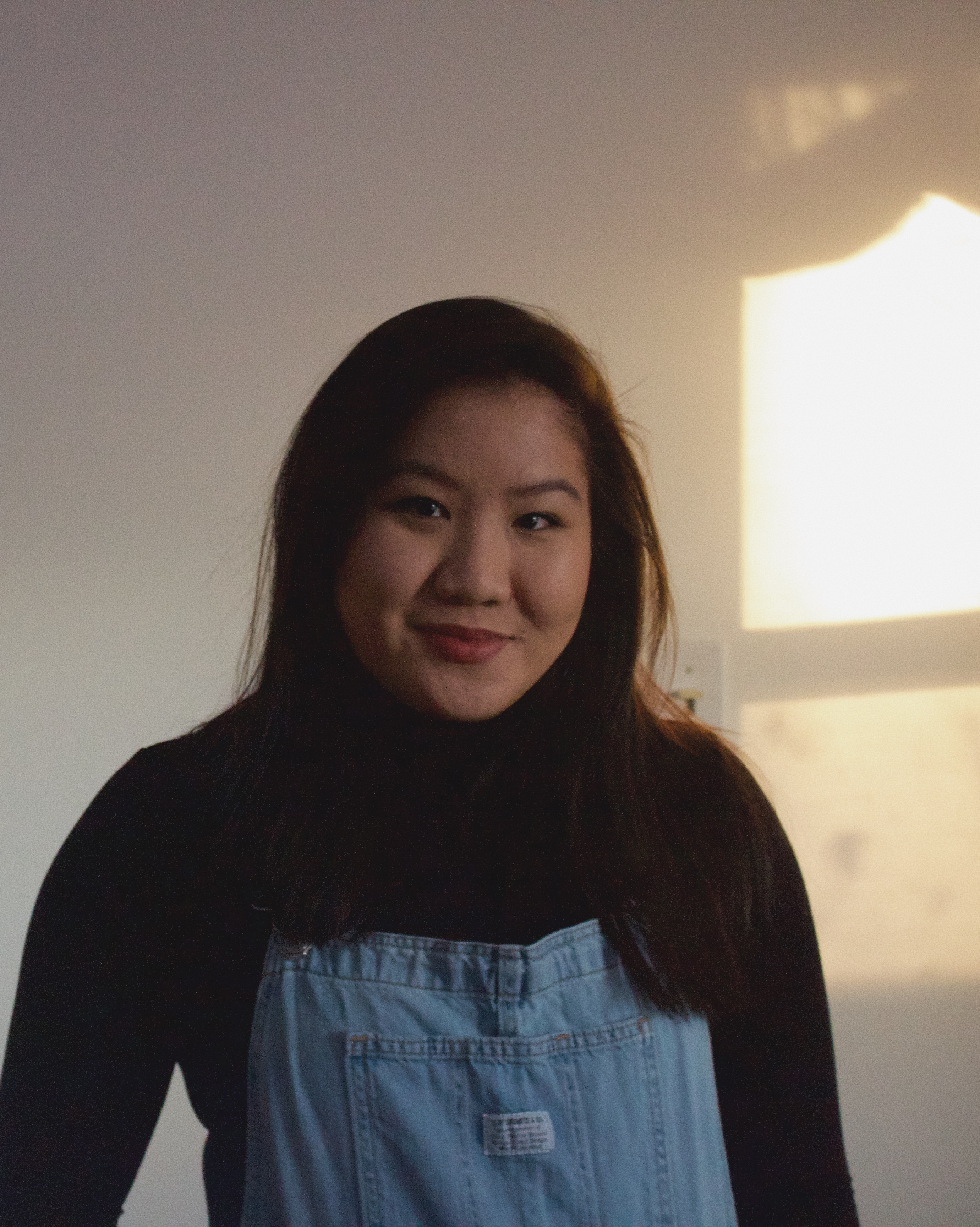 Chanina is an MA student in the American Studies Program here at CSER. Her research interests are in food studies, Southeast Asian American refugee history, and the processes of assimilation that the United States required (and continues to require) of racialized immigrant groups. More specifically, her master’s thesis focuses on Hmong refugee farming programs in the U.S. towards the end of the Cold War. We asked Chanina a few questions about her program and her time at CSER. See her answers below!

Where do you call home?

I am from central New Jersey and graduated in May 2020 with my BA from Rutgers University—New Brunswick.

What led you to choose CSER’s program in American Studies at Columbia?

I was always interested in history, but it is limited as one component of the study of people. And unlike history alone, American Studies’ interdisciplinary nature allows for so much flexibility. As part of the interdisciplinary program, I take classes in the history department and contextualize them in the greater questions I want my research to ask. Additionally, the approach to teaching within American Studies compels students to question the structures that make up the world around them.

Why did you choose American Studies, as opposed to other disciplines?

The first day when you walk into an introductory history course, professors tend to focus on methodologies, as in how one approaches a certain archive, the different types of primary sources, etc. In contrast, on my first day at American Studies at Rutgers, my professor wrote “AMERICA?” on the board and had the class make a word web of what “America” exactly means. That intrigued me because right next to the word “freedom” was “slavery.” There are so many intertwined identities and controversies that make up the core of this country that cannot be adequately described by one discipline alone. For example, we hold these truths to be self-evident, that all men are created equal. But we also have a long history of Black enslavement. Despite being born an American citizen, my family’s immigration history has always been a strain of contempt and exclusion against my American identity. Those contradictions do not cancel each other out but are inherent to defining what “America” is. That is why I’m most drawn to this interdisciplinary space.

There are so many intertwined identities and controversies that make up the core of this country that cannot be adequately described by one discipline alone.

My master’s thesis draws from an archive of site reports from the U.S. Office of Refugee Resettlement that focus on Hmong refugees in the United States during the 1980s. These site reports wanted to describe what would be the most effective ways of transitioning Hmong refugees from relying on welfare to becoming economomically self-sufficient. Namely, the site reports emphasized farming and gardening projects as methods for resettlement in the United States.

The Hmong refugees came from Laos, and my mom was a refugee from Laos and grew up in Brooklyn. I used to think my mom’s story was a standout against the landscape of American immigration—an exceptional story. But I found out that many refugees came to the United States from Laos after the Vietnam War. This significant immigration wave is rarely spoken about—colloquially or within academia—as it is overshadowed by U.S. involvement in Vietnam and its consequences.

As for farming, I really wanted to research food. Specifically, I am interested in the intellectual history that describes the symbolic meaning of how cultivating American soil contributes to American individuality and identity. I also wanted to interrogate these questions into the theoretical concepts of the nation-state and stateless persons. How do refugees, who embody political statelessness, come into the fold of U.S. national identity? What does the U.S. require of refugees to become “Americanized”? Or rather, how do refugees reveal the contradictions and hypocrisies of citizenship and belonging in a nation-state?

What has been the highlight of your first year?

I walked into Columbia very intimidated by the grandeur of the University and because many of my classes had such impressive graduate students. I came in with a strong case of imposter syndrome, feeling like I didn’t really belong, especially because I couldn’t sit in a room with them and bounce off their energy. I also had incredibly impressive professors at the top of their fields in expertise and intellect.

A highlight I remember was joining group chats with some of the students in my classes and discovering they all felt similar insecurities, too! I wasn’t alone. I really felt like I was part of a community despite being online due to COVID.

I love to cook, but it’s an involved process that requires time I don’t necessarily have. So, I compensate by watching other people cook and talk about food. Ugly Delicious is a favorite because it describes how food is inherently political, which has had a larger part in my research interests than anticipated. It’s hard to have a life outside of graduate school now, but I spend time with my dogs, Lilo and Obi-Wong Kenobi. I also watch a lot of Disney World vlogs with my family. Based on my dogs’ names, one can rightly assume we are obsessed with the Disney Parks.

Any advice to CSER Students in general, or those in your program, specifically?

I echo Matt Sandler’s advice in a few words he gave us MA students at our orientation: don’t be a wallflower to this experience. Talk to other students in your class. Go to office hours. Attend events. Take advantage of the opportunities in front of you. Be an active recipient. It’s easy to take a backseat, but that is a huge disservice to yourself. We’re at Columbia for a reason! We have so much to give and to gain.