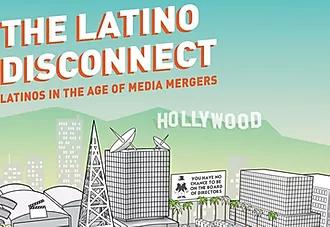 The Latino Disconnect: Latinos in the Age of Media Mergers

In her latest study, The Latino Disconnect, Professor Frances Negrón-Muntaner investigates why Latinos are disproportionately underrepresented in mainstream entertainment and news coverage. 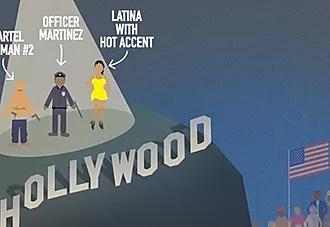 The Latino Media Gap: A Report on the State of Latinos in U.S. Media

The Latino Media Gap is a comprehensive report on the state of Latino inclusion in mainstream English-language media and the Internet. This illustrated report consists of a detailed executive summary and seven sections that focus on key issues, including rates of media participation, stereotyping, ownership and leadership, diversity policies, economic impact of diversity, Latino advocacy, and Latino Internet innovation. 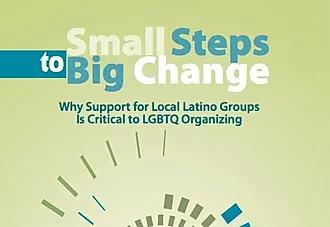 ​The Media and Idea Lab, in collaboration with Hispanics in Philanthropy, produced a short video titled “Small City, Big Change.” The video, directed by Frances Negrón-Muntaner, shows how the Latino leadership of Chelsea, Massachusetts’ smallest city, proved to be decisive the historical passing of the state’s Transgender Equal Rights Bill in 2012. The video is based on the policy brief “Small Steps to Big Change: Why Support for Local Latino Groups is Critical to LGBTQ Organizing” also by Negrón-Muntaner.